Deputies deny protesters' claims about harsh treatment, being held without food or water 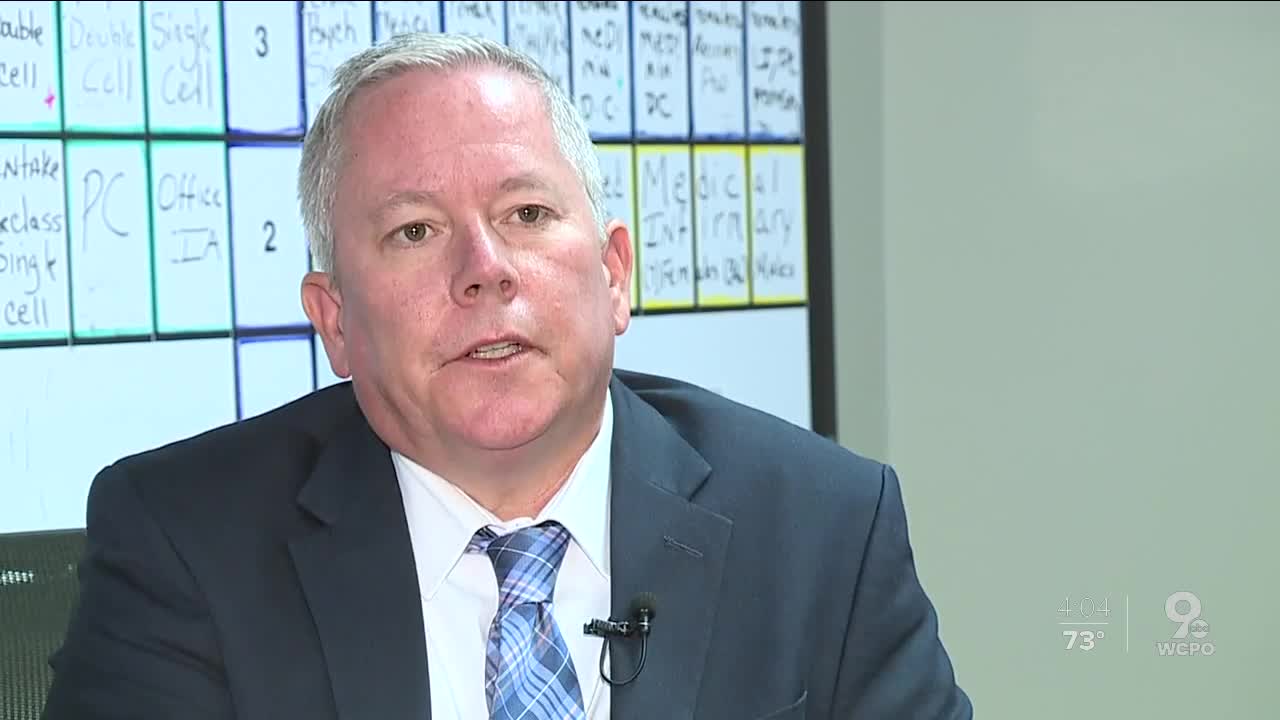 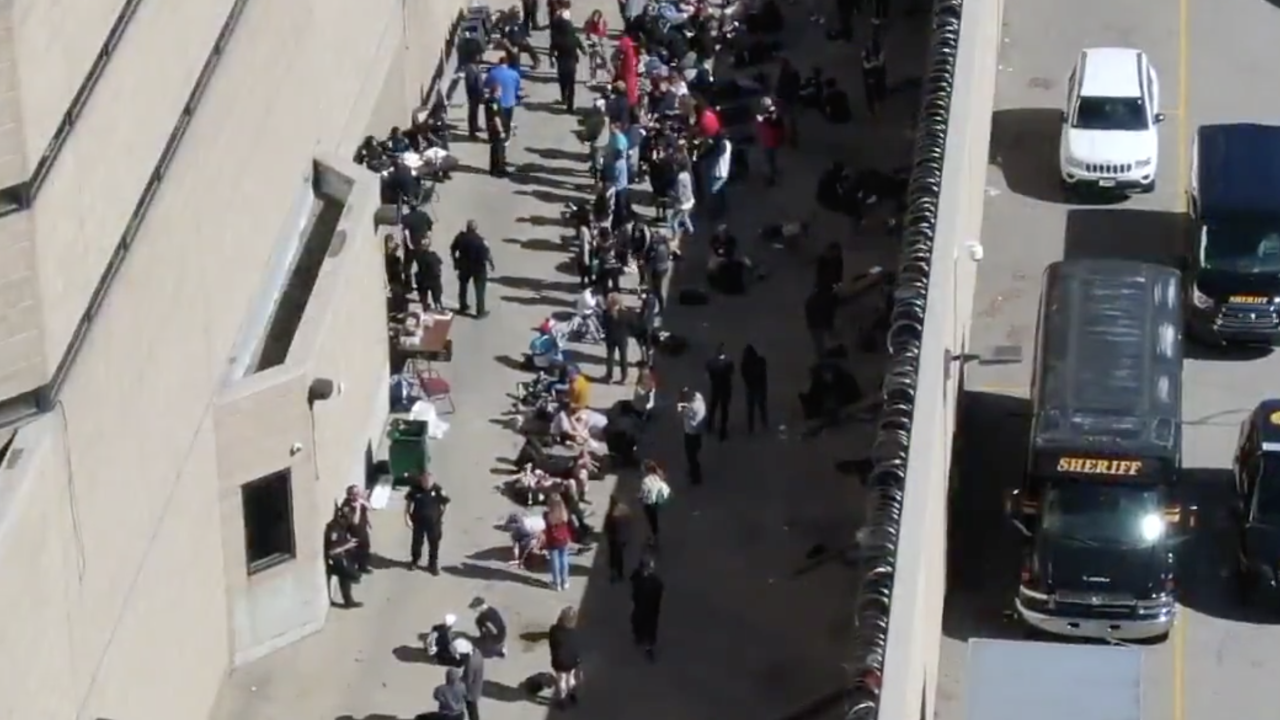 Sheriff’s deputies on Monday denied reports — including firsthand accounts from detainees — that protesters arrested Sunday had been held overnight at the Hamilton County Justice Center without food, shelter or bathroom breaks.

A total of 307 people were arrested for breaking a 9 p.m. curfew to continue their protest against police brutality in the United States.

Dozens were held outdoors for hours in the justice center’s sally port, a double-gated area supervised by deputies, before they could be processed inside.

Some of the protesters who were arrested said they were denied food and water for 10 hours.

Drew Dielman, of Cincinnati, said he was held outside overnight in the sally port.

“(We were) denied blankets overnight while we had to sleep on what is effectively a parking lot,” Dielman said.

RELATED: Some protesters arrested in Cincinnati say they were denied food, water for 10 hours

According to Hamilton County Sheriff's Office spokesman David Daugherty, a crowd of 307 new detainees would overwhelm the justice center’s resources at any time. Its typical maximum processing capacity is about 50.

Protecting deputies, detainees and inmates from the risk of COVID-19 extended the night even more.

“You got to remember we're dealing – during the booking procedure – we're dealing with the coronavirus response plan,” he said. “All these people have to be screened, their temperature has to be taken, we have to ask the questions. ‘Have they been exposed?’ All of this takes time because everything has to be documented."

But the group of protesters who spoke to WCPO said that’s not what it seemed like on their end. Some of the protesters said they’ll seek legal action going forward.

Claire Chase said she told authorities she had a heart condition that required her vitals to be checked.

Cincinnati Mayor John Cranley and police Chief Eliot Isaac said they knew some detainees had been held outdoors for hours at a time, but also claimed they had also been fed breakfast, granted supervised bathroom breaks and allowed to go inside when the night became cold.

Speaking Monday afternoon, Cranley encouraged protesters to avoid a repeat of the long night by going home when the new 8 p.m. curfew arrived.

Copyright 2020 Scripps Media, Inc. All rights reserved. This material may not be published, broadcast, rewritten, or redistributed.