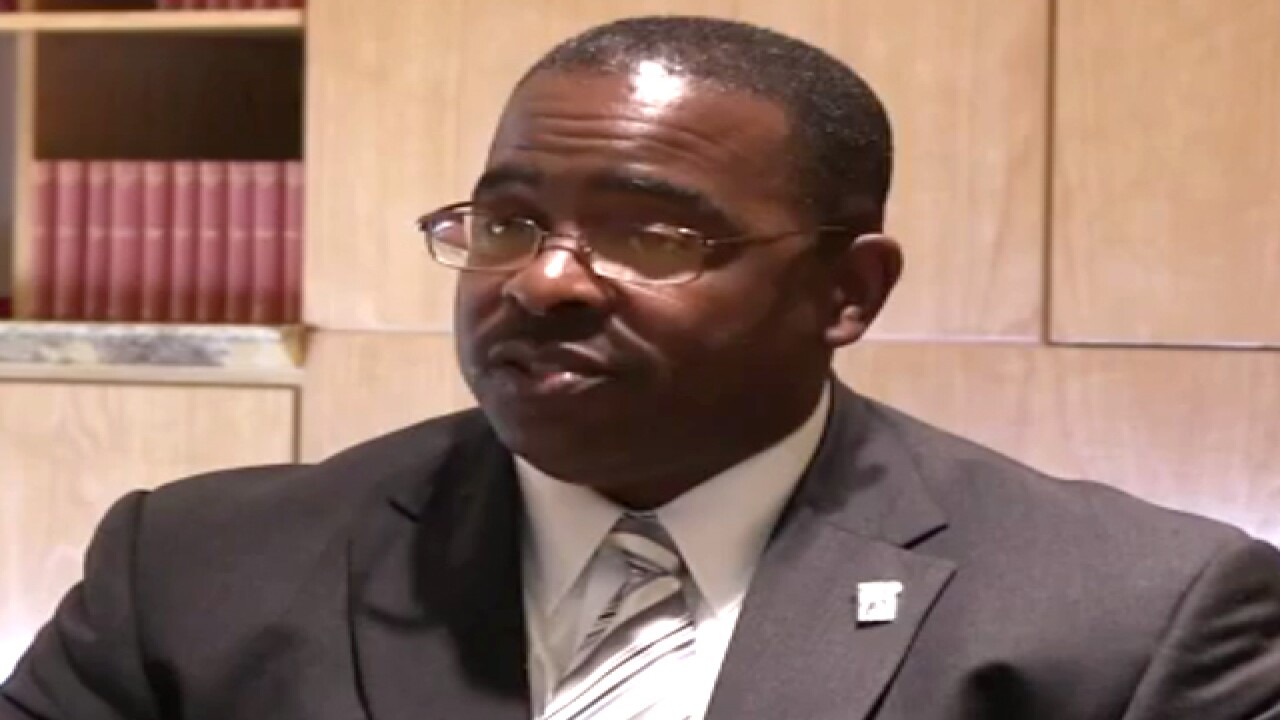 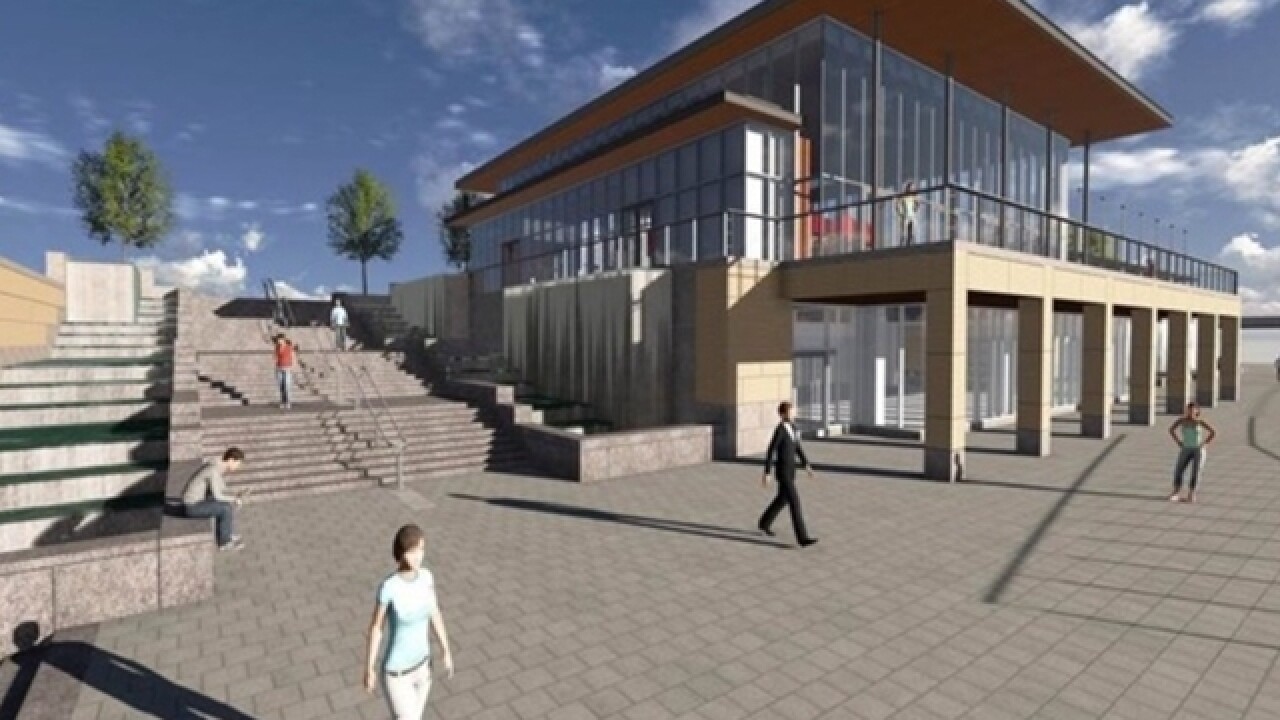 CINCINNATI -- With top leaders stepping down from the Cincinnati Parks Board, critics hope to see some changes to the agency that runs more than 100 parks across the city.

The parks system has celebrated big successes in recent years, including raising enough funds to complete and open Smale Riverfront Park, a nationally recognized, $120-million project on the city’s riverfront.

But those triumphs have come with some controversy, from a failed attempt to pass a new parks tax in 2015 to ethical questions surrounding the parks' foundation spending that spurred a financial audit of the board earlier this year.

New leadership could give the parks a chance to reset in the coming months. Parks Board President Otto Budig and Vice President Merri Gaither Smith stepped down last month. The parks director, Willie Carden, will also leave his post for retirement this spring.

The leadership departures are the most significant shake-up for the parks board in years, as each of those three leaders have worked on the parks system for more than a decade.

The mayor is expected to name two new board commissioners and a search to replace Carden is in early stages. The parks board will conduct the search for and ultimately pick a new director.

“We’ve seen a beautiful park system improved, we have the most beautiful riverfront park in America,” Cincinnati Mayor John Cranley said. “I hope to find somebody that has the same kind of energy and vision that Willie has.”

Some of those who opposed the 2015 tax proposal, however, want to see a leader with a different approach.

Tim Mara, a local attorney and vocal critic of the parks tax plan, hopes the new director will focus on conservation efforts.

Mara, in part, opposed the parks tax because he felt too much money would be spent on development projects, such as a proposed beer garden, rather than conservation efforts. He continues to believe the parks board has focused too much on development, instead of preserving trees and nature.

He will also watch closely to see the mayor’s new picks to serve on the parks board.

“These two appointments will determine the direction of the parks,” Mara said. “We need to get back to the point where we regard parkland as being untouchable for development.”

The two new appointments, along with the other three current parks board members, will be responsible for hiring the new director.

Parks Board Chairwoman Dianne Rosenberg didn’t return requests for comment on this story. Board member Robert D.H. Anning told WCPO the search for a new director is in “preliminary stages” but declined to comment further.

Mara said the parks board would benefit from a more transparent approach with new leaders at the helm. He suggested the new director consider posting up-to-the-minute updates on the board's spending or hand over their accounting for city leaders to handle.

Transparency is key for Bill Collins, a Madisonville resident who is working to get funding for a new trail in his neighborhood park. The board, he believes, should do a better job of engaging residents across the city to discuss their plans. While Collins said Smale Riverfront Park and Washington Park should be hailed as great successes, he believes the board should turn their focus to fixing up smaller, neighborhood parks across the city with donor dollars.

The parks board has acknowledged a significant backlog in maintenance and the failed 2015 levy proposal promised to fix that if homeowners agreed to pay an extra tax to fund the parks. But voters didn't pass the levy and city leaders have failed to come up with a new funding plan to fix run-down trails, crumbling playgrounds and cracking sidewalks since then.

In Madisonville, grassy areas and wildflowers in parks nearby have been overrun by invasive plants, Collins laments. He’s had a hard time pushing a plan to expand a trail near Bramble Park, too.

“What’s needed is an honest conversation about the state of our neighborhood parks,” Collins said.

Copyright 2017 Scripps Media, Inc. All rights reserved. This material may not be published, broadcast, rewritten, or redistributed.